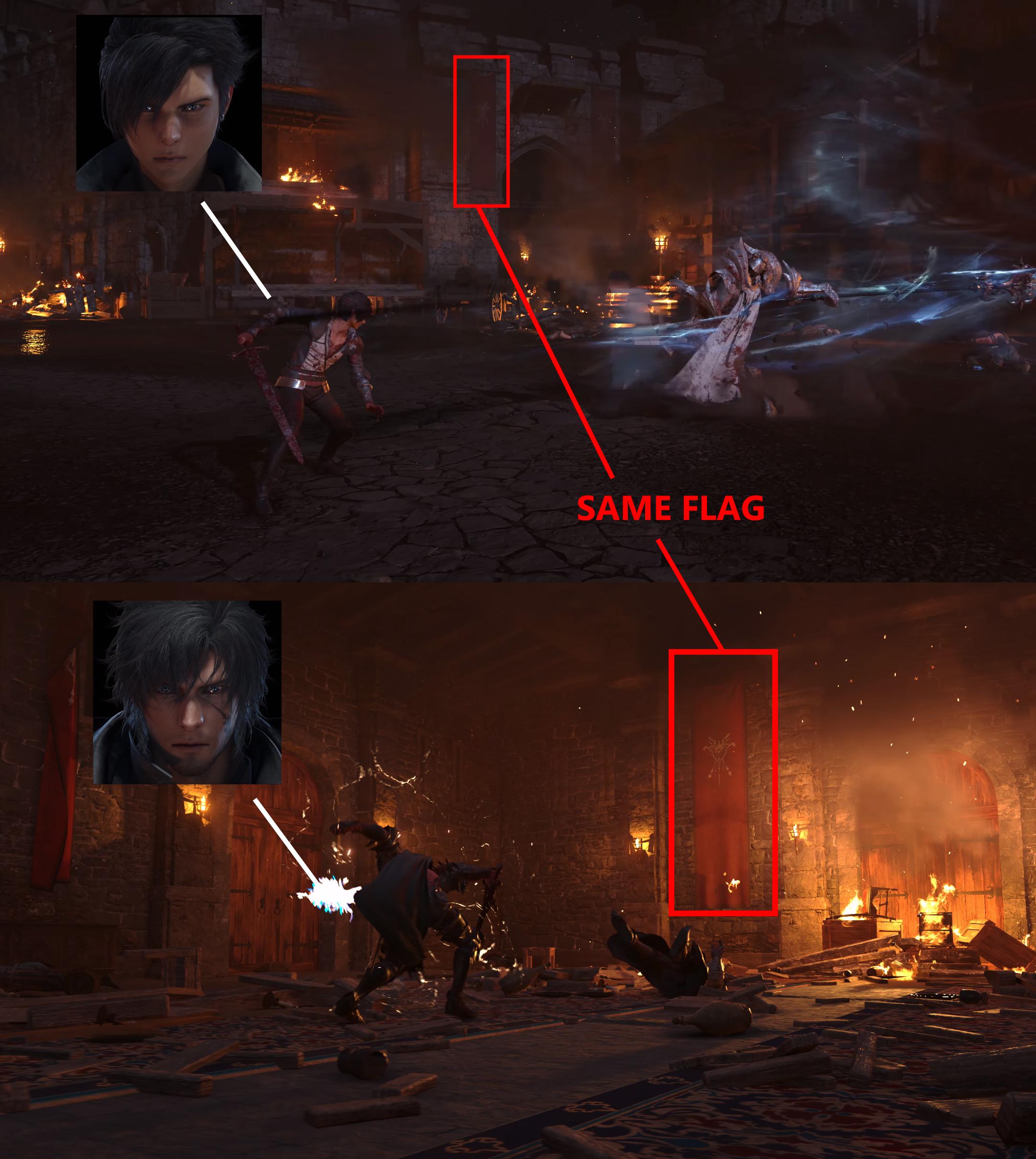 Is Final Fantasy 16 a timed exclusive for PS5? Will it be on Xbox Series X and PC? 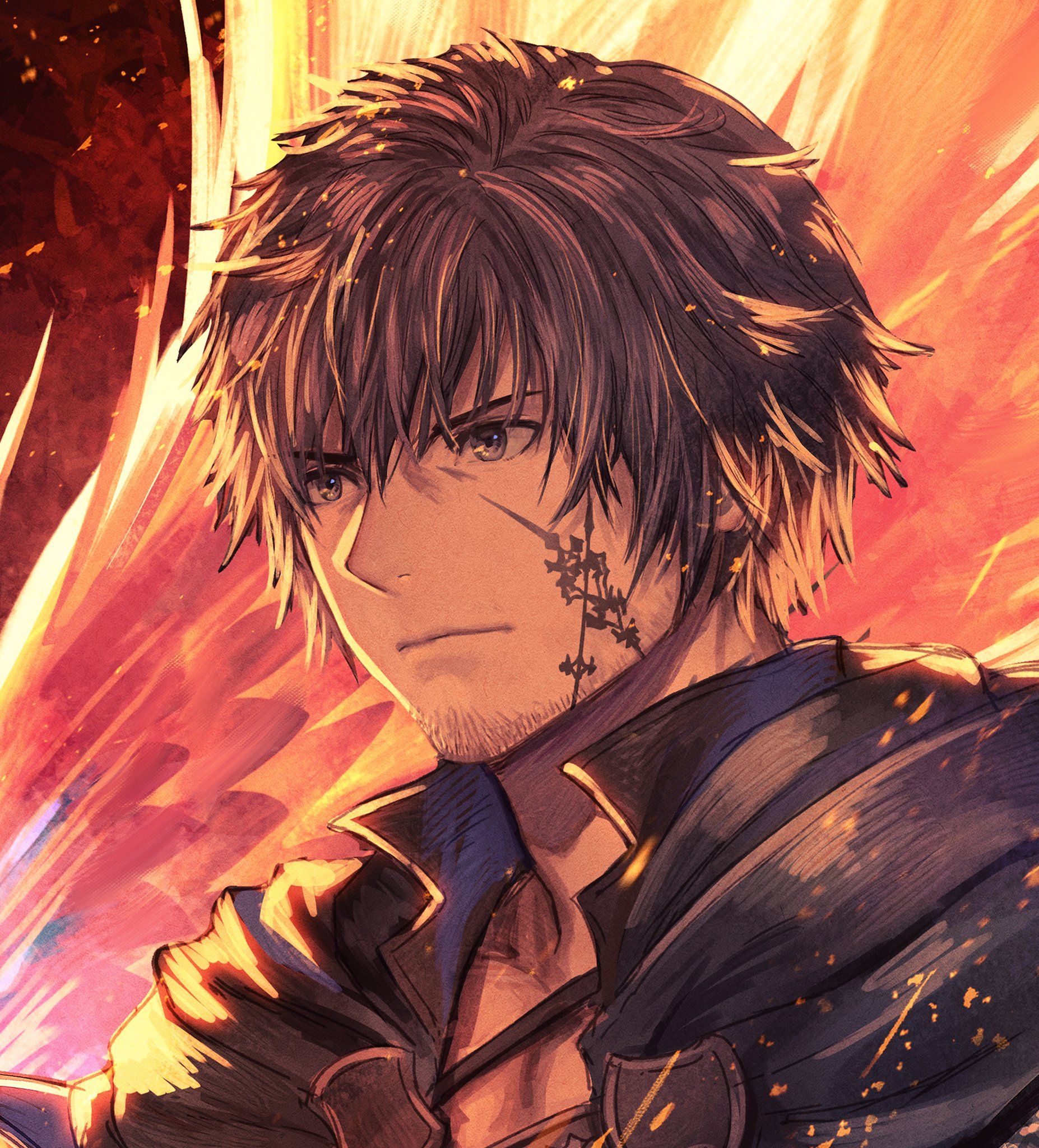 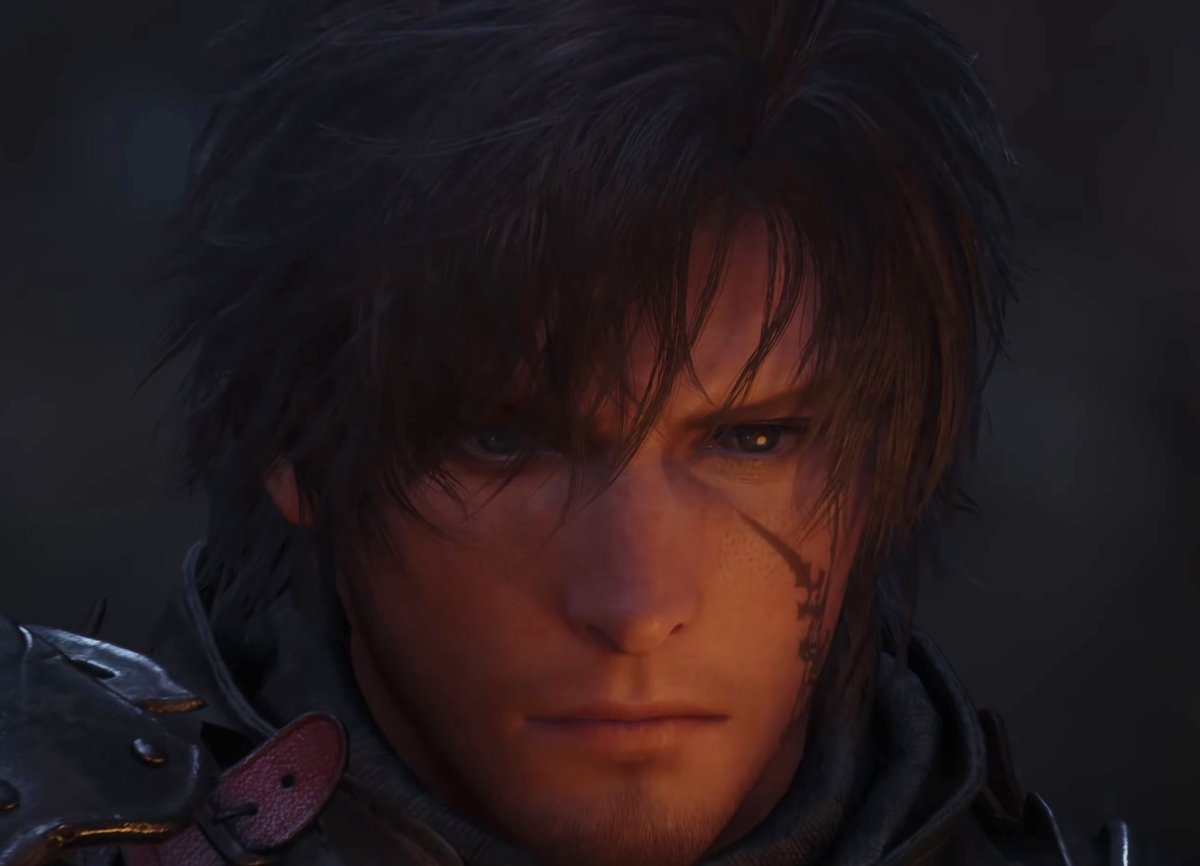 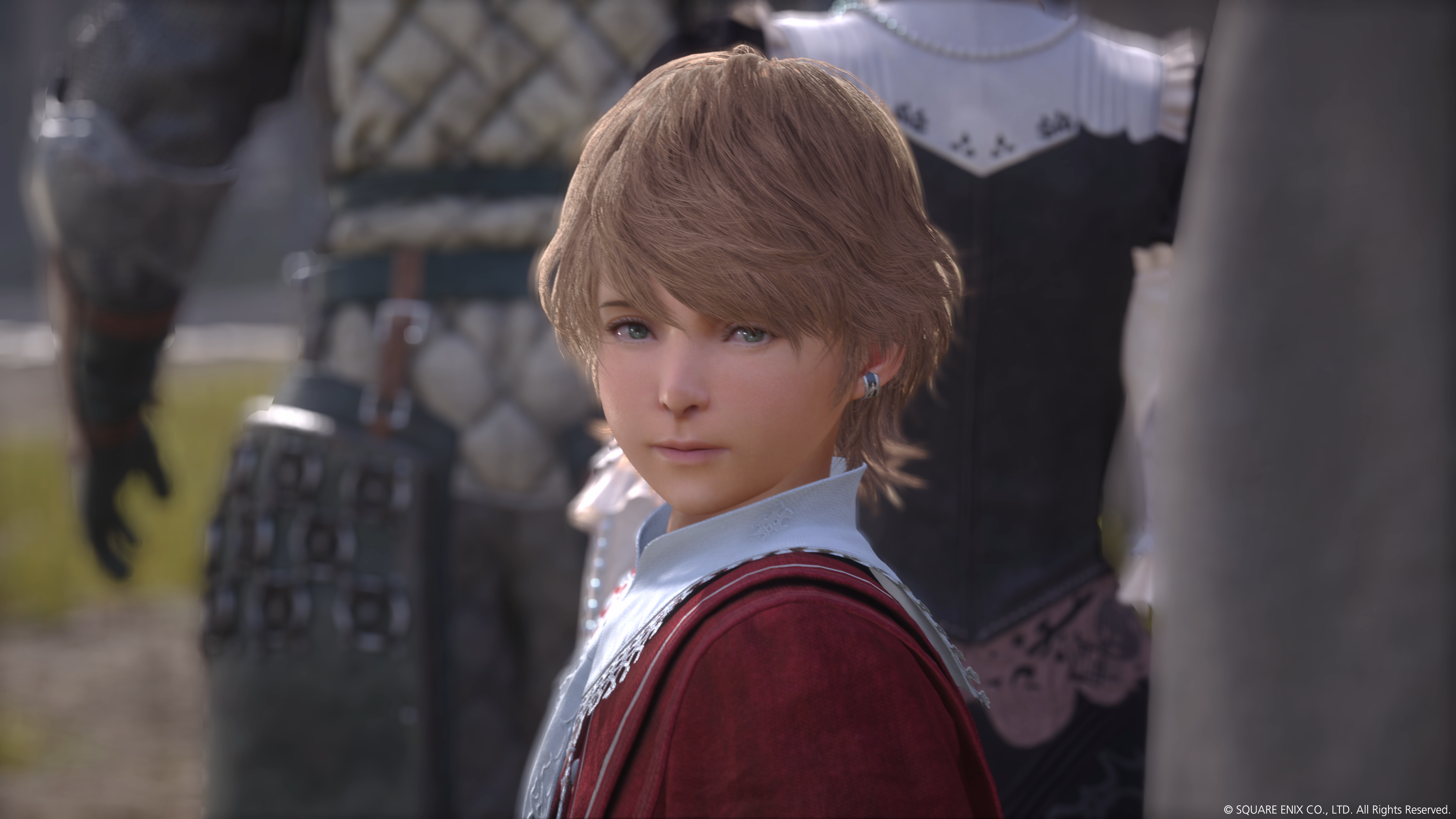 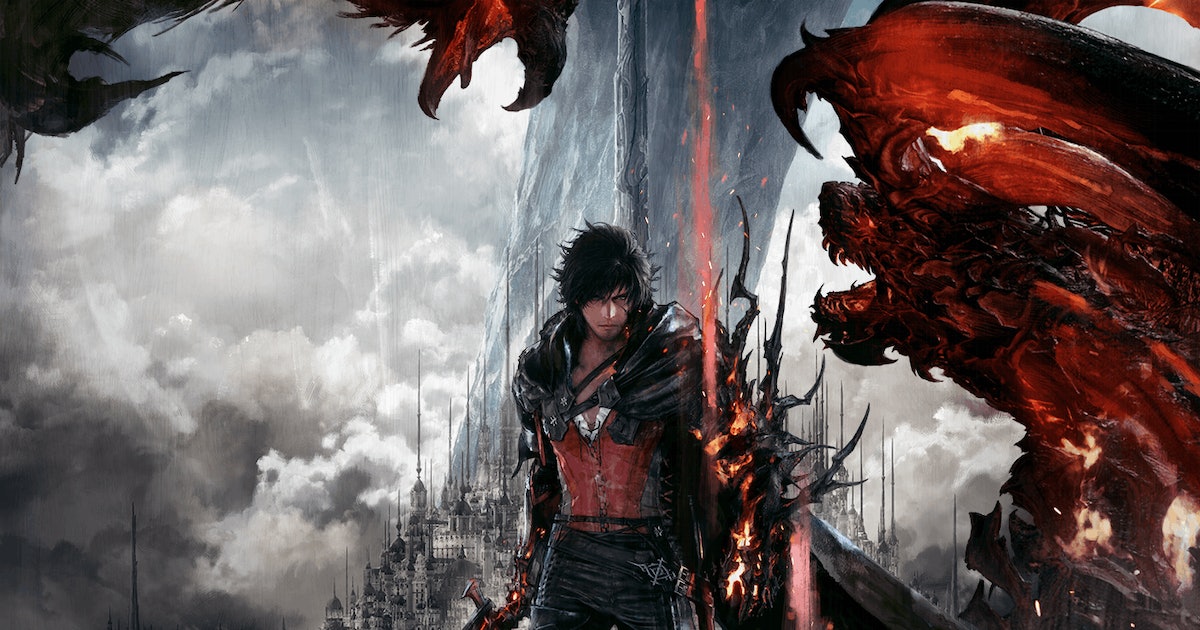 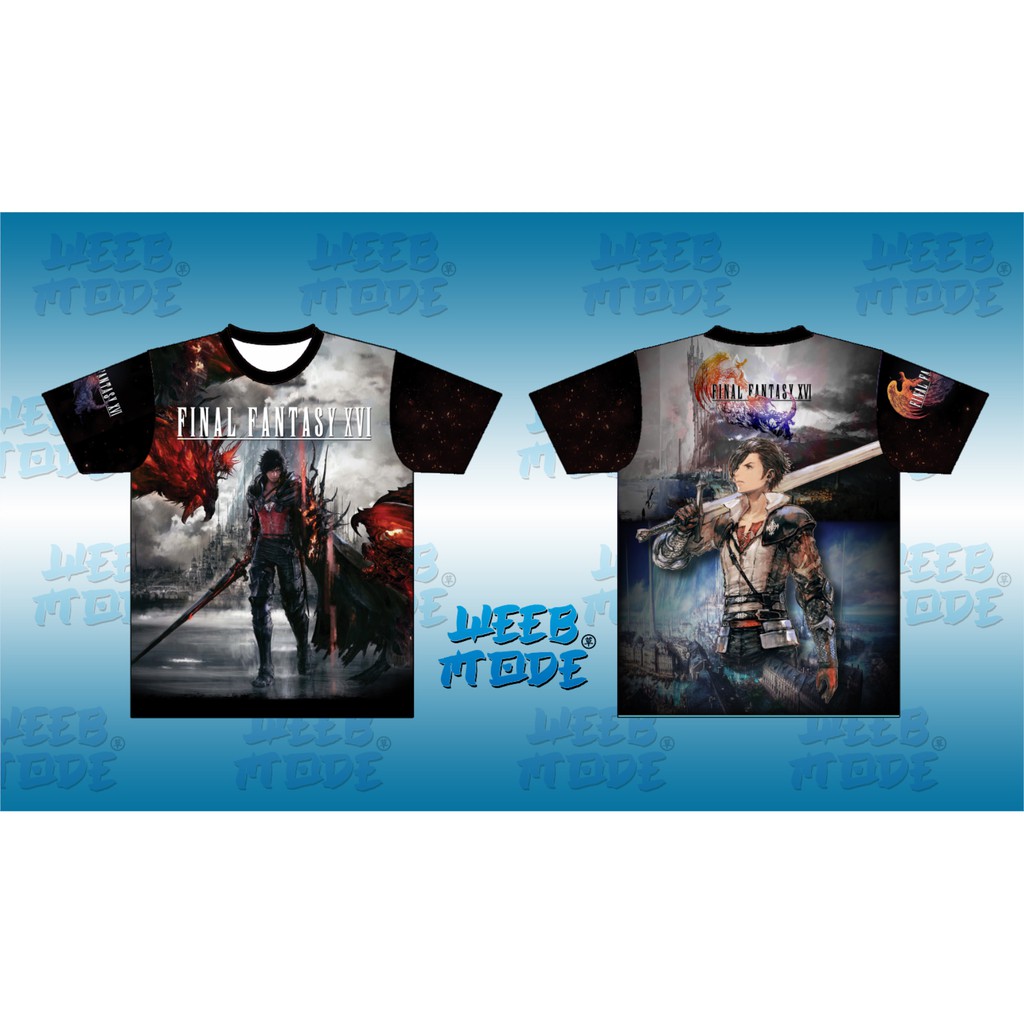 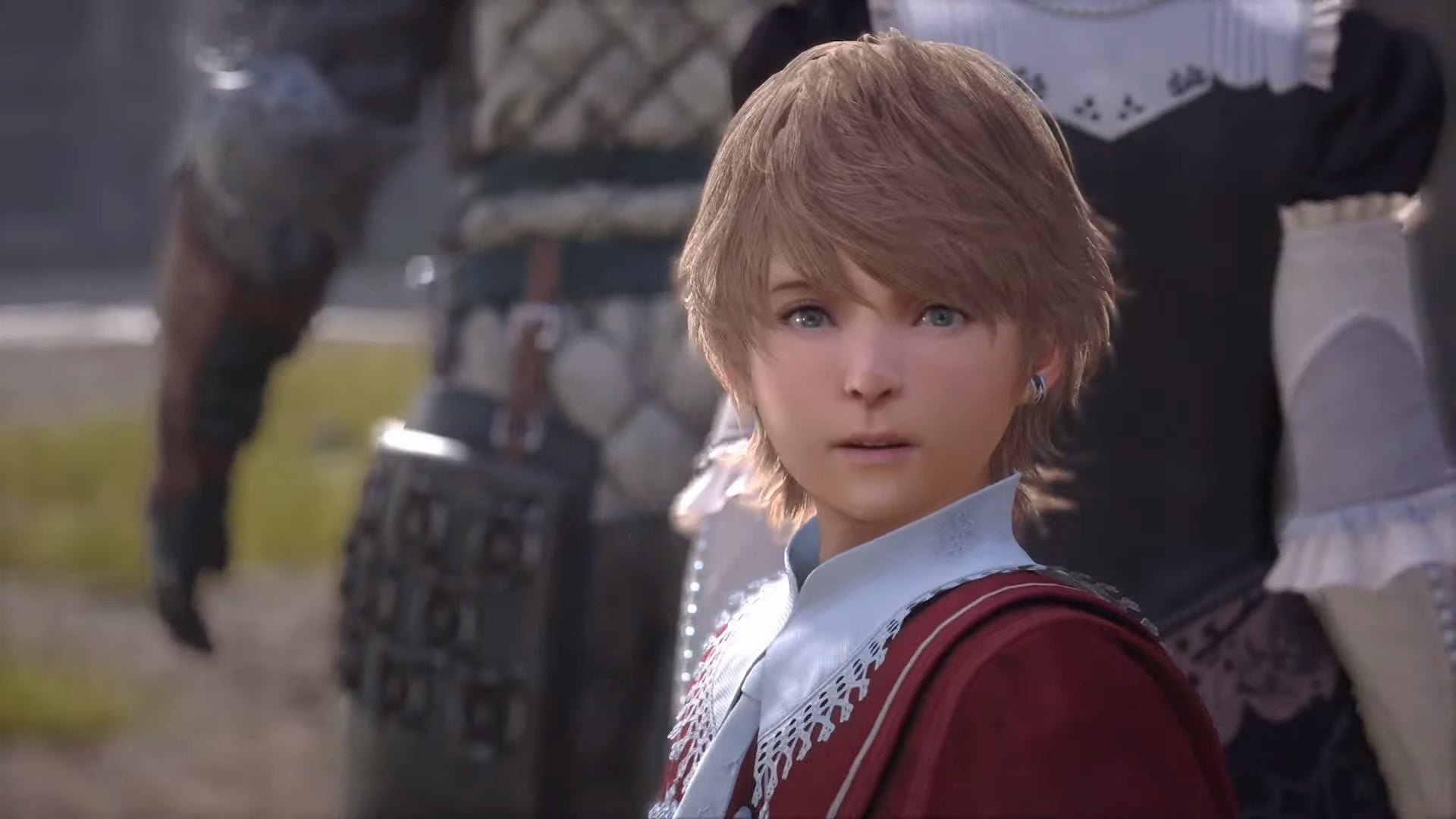